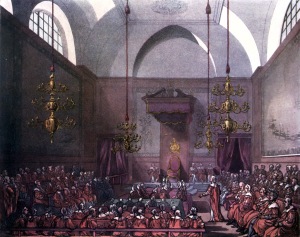 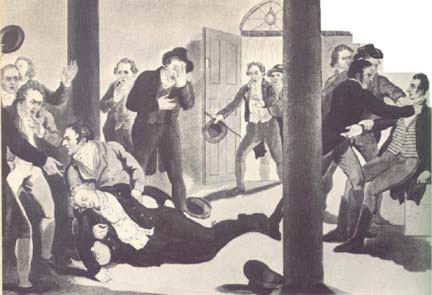 One thought on ““Mr Perceval is shot””