The Late Lord rolled off the press, yawned, and sauntered off into the wild on 11 January 2017, nineteen days early. 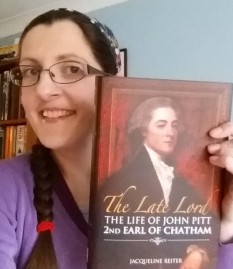 For those of you who would argue that Lord Chatham would never be nineteen days early for anything, I will remind you that he was originally supposed to appear on 30 September 2016. Three months late is probably a record, even for the man who turned up an hour late for the surrender of Flushing, the city his own army bombarded into submission; even for the man who turned up to a royal event three and a half hours after it had begun.

With my books about other members of the Pitt family 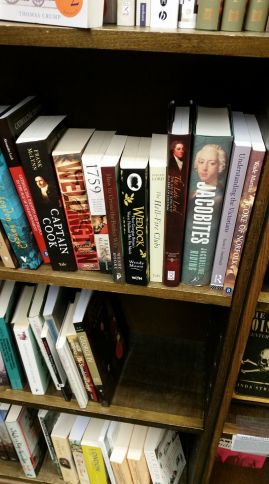 If you would like to read more about the above examples of lateness — and others! — and find out why I think Lord Chatham was a pretty fascinating guy despite them, trot along over to Pen & Sword Books (or Amazon, if you prefer).